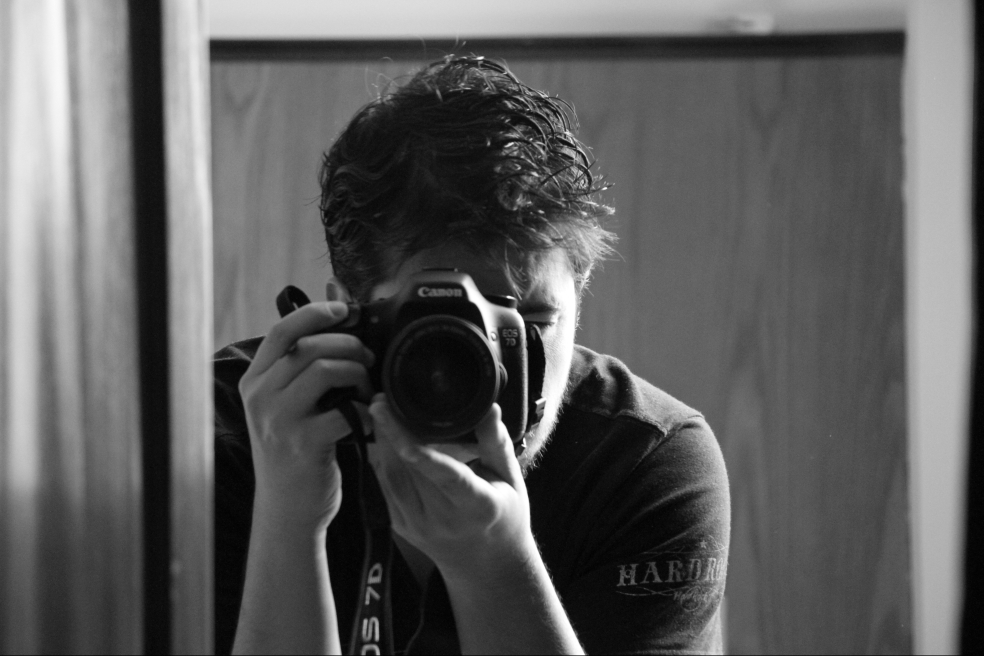 Freelance journalist, with one foot in Madrid and the other in Seville, and my mind always elsewhere. A writer in Spanish and English.

I coordinate the climate change section at La Marea, a nationwide independent magazine based in Madrid. I also contribute regularly to Deutsche Welle English and Chemistry World, and have bylines at several other outlets, including Al Jazeera English, Mongabay and Atlas Obscura. I curate the world’s best climate podcasts at PIQD.com.

I hold a Masters degree in Journalism, Media and Globalization from the University of Aarhus and City University London. I’ve been a News Producer for CNBC International and, before that, worked as a reporter for Spanish local and regional papers.

I’m easy to reach through Twitter (my DMs are open) at @Santiago_Saez.